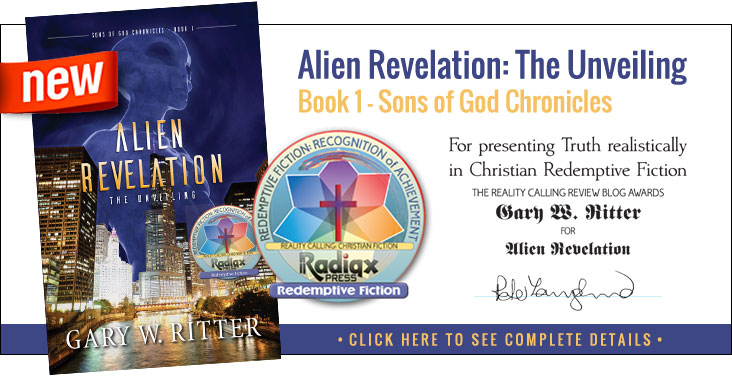 In a world under the dominion of aliens, Kari searches for a forbidden object.

James & Janna Glazier call the church to repentance against the prevailing political darkness.

With enemies surrounding them, Sanders & the Glaziers try holding their faith amidst great evil.

The Whirlwind Omnibus Boxed Set Includes: Sow The Wind. Reap The Whirlwind, There Is A Time

Short stories written from a Christian worldview looking through the lens of Scripture.

More shorts written for a faith challenge contest plus a variety of non-themed stories.

Three-minute original short stories based on a defined theme for someone on the go.

Numerous short stories based on the author’s study of Islam with its many inherent difficulties.

Short stories for the person with little time yet looking for a challenging read.

Welcome to Looking Up

The name of this blog is taken from Luke 21:28 where Jesus says: “Now when these things begin to happen, look up and lift up your heads, because your redemption draws near.”

In the book of Jonah, we learn that God called the prophet to preach repentance to the city of Nineveh.  Famously, Jonah resisted that call and ran as far as he could in the opposite direction.  God demanded obedience and convinced Jonah through his adventure with the whale to go do what he’d been told….

“Houston, we have a problem.”  A potentially serious issue with the Apollo 13 spacecraft back in 1970 caused one of the NASA astronauts to supposedly utter this phrase.  In reality, it was stated in the past tense as “Houston, we’ve had a problem here.”  Regardless, it’s famously misquoted and is quite useful to this present…