I’m please to announce my collaborative effort with Terry James of Rapture Ready for this upcoming release.  Publication date is March 1, 2021.  Please see Terry’s write-up below. 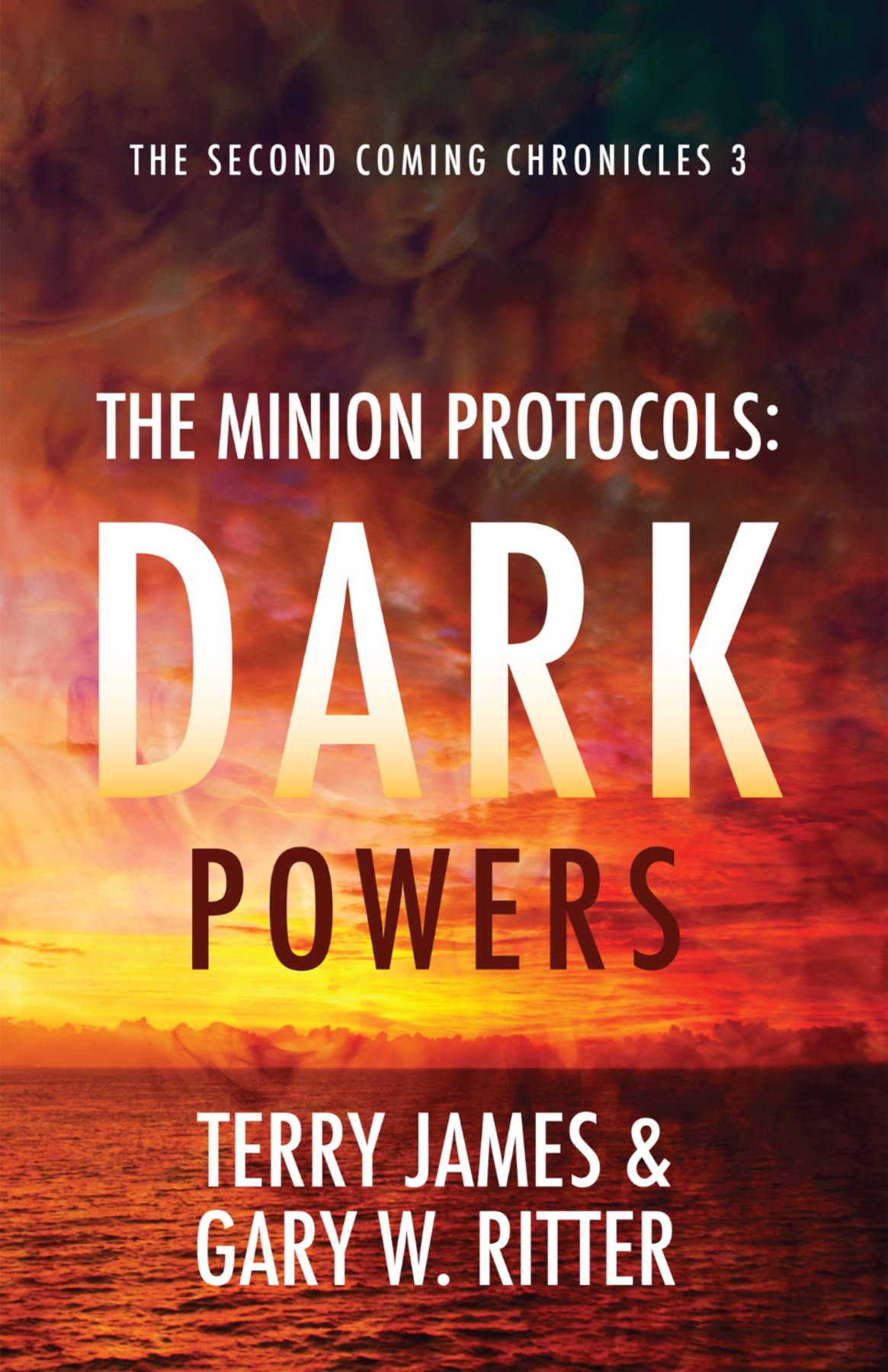 Terry James’ novel on spiritual warfare, The Rapture Dialogues, was released in 2006. He and Phillip Goodman, host of the Mid-America Prophecy Conference in Tulsa, OK, presented four programs on Bible prophecy and the spiritual warfare of Ephesians 6:12. (See the links to those programs below.)

Since those times, that warfare has increased tremendously, making the programs more relevant now than ever. Things going on surrounding today’s society and culture have become so debased that we can’t miss the evil that is growing by the hour.

Jesus Christ is about to step out upon the clouds of glory and shout “Come up here!” The Rapture is imminent, and these programs show the nearness of that stupendous event.

The novel series, titled The Second Coming Chronicles, next presented the second story, The Nephilim Imperatives, a couple of years later.

The third of the series, The Minion Protocols, by Terry James and Gary Ritter, will be released in a few days. The story, although fictional, weaves foretelling from God’s Word into truth about our troubled times that cannot be missed or dismissed.

This generation is at the very end of the age, near the moment when Christ will call to the Church and millions will disappear in a fraction of a second.

All three novels of the series will shortly be available to order in a set, in a number of formats such as paperback, Kindle, and others.

Be watching for their release!